What’s NOT Covered by your Homeowner’s Insurance May Surprise You.

With such a long list of what homeowners insurance is likely to cover, it may seem like you’re protected from almost anything. To avoid surprises, though, it may be easier to think through what homeowners insurance is NOT likely to cover. You don’t want to be stuck in a situation where you expect your policy to kick in only to find out that you’ll have to pay the cost of repairs yourself.

Knowing what is and isn’t covered can give you peace of mind and save you a lot of money down the road. Here’s a list of things that aren’t typically covered by home insurance.

Flood insurance isn’t just for homes on the river or in a flood plain. You’ll need it to cover several accidents – natural and man-made. That’s because water damage caused by natural disasters and sewer line or sump pump backups is not always covered. To get coverage for flooding you need to purchase a separate flood insurance policy. The only water damage covered in a standard homeowners insurance policy is pipe bursts or defective water heaters.

Homeowners insurance does not cover damage caused by earthquakes, landslides, sinkholes, mud-holes, and other shifting or sinking of the earth. So if your home is built on the San Andreas fault or even on a landfill, it’s best you recognize the potential for a problem; fortunately, you can purchase separate policies to cover some of these events.

Some dog breeds or dogs with a history of biting might be excluded from standard liability coverage. The primary offenders, according to most insurance policies, are Doberman Pinschers, Pit Bulls, and Rottweilers. This is something to check on when signing a new policy.

Routine maintenance issues, wear and tear, and obvious preventable issues generally aren’t covered. With homeowners insurance, you need to show that you took any foreseeable means necessary to prevent the damage from happening. This might include an accident stemming from 8 hairdryers plugged into the same bathroom outlet or that fire pit you just built under your porch roof.

Damage caused by rodents, termites, insects, and other animals usually isn’t covered. Remember that homeowners insurance generally covers risks that are accidental and sudden; termite damage, for example, isn’t either. They can cause damage for years before they’re discovered. Talk to your local pest control company to identify ways to avoid them. Otherwise, bug your insurance company for an answer to what’s covered and what isn’t.

The root cause of the mold problem will determine whether or not the homeowner’s insurance policy will cover it. If flooding, poor maintenance, or long-term leaking created the mold, then you probably won’t be covered. Refer back to the section on damage from neglect. Sudden problems, however, like a burst pipe might be covered if you contact the carrier immediately.

Homeowner’s policies exclude radiation, radioactive contamination, and nuclear reactions. Nuclear power plants are responsible for paying for all damage in the unlikely event of nuclear accidents.

Damage caused by any type of war won’t be covered. “War” includes declared war, undeclared war, civil war, nuclear war, and insurrections. This is one of those situations where insurance coverage may be the least of your problems, but it’s good to know.

Government action can include having your property claimed by the government for eminent domain, or when a government entity damages your home and/or belongings.

If you run a business from your home, like a daycare or your home-share, your homeowner’s policy won’t cover mishaps that occur as a result of the business. You’ll have to look into purchasing a separate business insurance policy to get coverage. These days, with hybrid work schedules, it’s important to recognize the difference between doing business at home, and operating a business at home. Most of us fall into the former category, without an increased risk of a mishap. It’s important to understand the difference when purchasing homeowners insurance.

If you have to rebuild your property after damage and use more expensive materials to bring it up to code, you likely won’t be covered. Your homeowner’s policy will only cover the cost of repairing the old materials. Look into Building Code coverage to address this concern.

The standard homeowner’s policy won’t cover every possible mishap that can befall your home, and it’s impossible to ever predict what hardships you’ll encounter in the future. However, working with an expert who’s seen countless scenarios play out can help you determine which coverages work best for your circumstances.

Connect with the Guided Solutions team for a full review of your homeowner’s insurance policy and assistance in determining which lines of coverage you should purchase.

The latest scope on insurance, health, life, and cars. Fact. Many Americans are not prepared to pay for skyrocketing medical costs. According to recent data from the Kaiser Family Foundation: Although the Inflation Reduction 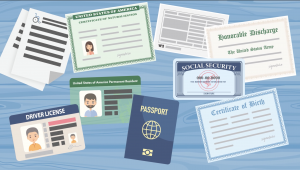 What documents do I need to apply for Medicare?

Getting ready to enroll in Medicare? You have a total of seven months to sign up for Medicare – three months prior to your 65th 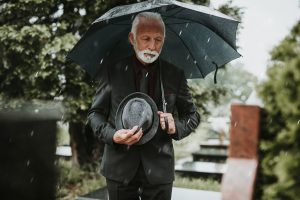 What Does Term Life Insurance Not Cover?

Term life insurance provides financial protection to your loved ones if you die unexpectedly. But, sometimes policies don’t cover every situation. Here’s a list of 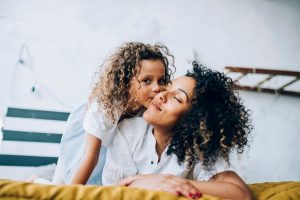 What Does Life Insurance Cover?

Almost one-third of consumers think the sole purpose of life insurance is to pay for funeral and burial expenses. The truth is . . . it can cover so much more. 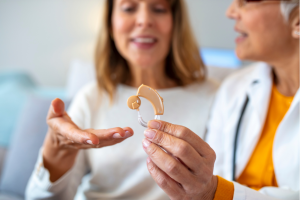 Has a hearing test revealed you need hearing aids? Well, if you’re thinking Medicare will cover the cost of a pair of hearing aids, further 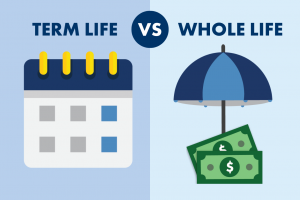 What’s the Difference between Whole Life and Term Life Insurance?

Today, more than 100 million people don’t have the life insurance they need. One of the reasons often cited by those who are un- or 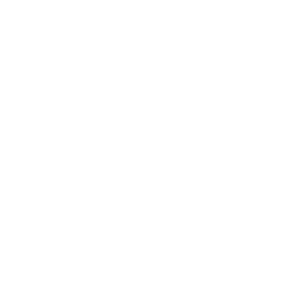